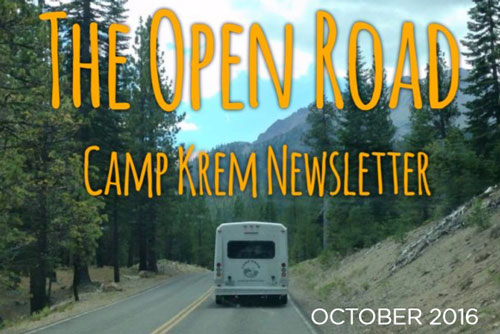 A Note from the Directors

Wishing you all a very happy Fall! With another wonderful summer over, our Year-Round Respite Program is now in full swing, thanks to the help of our dedicated staff and volunteers.

This summer, we were proud to have served 607 campers over the course of our 13 week Summer Camp — a total of 5328 days of campers enjoying themselves at camp! It was truly an unforgettable summer for campers and staff alike. Our campers made new friends, learned new things and grew from their experiences, in the supportive atmosphere our staff provided for them!

With lots of exciting events coming up and projects in the works, we are looking forward to a busy fall and winter, before gearing up for Summer 2017!

We thank you for your ongoing support. 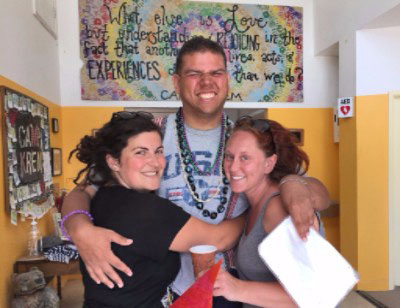 Take a look at the music video we made over the summer for a Sirius XM radio contest!

We would like to acknowledge Janet for all she has done for Camp Krem since she first joined us in 2010. Janet began volunteering on the Year-Round trips, before joining our Board of Directors in 2011.

As a Board Member, Janet was an integral part of the Camping Unlimited team. She has been heavily involved with fundraising, event planning, insurance and so many other important things behind the scenes.

Her big heart, warmth and enthusiasm makes her well-loved by campers and staff alike. We are so grateful for her tireless efforts and would like to thank her for her many years of dedication. 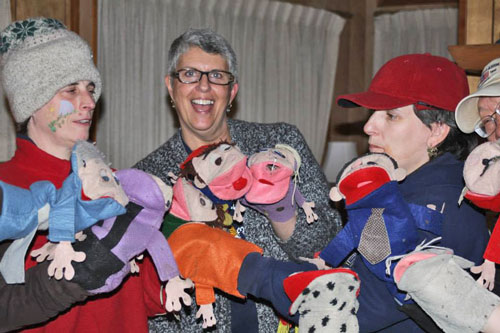 They soaked up the beauty of California and Oregon, saw a crystal cave, went white water rafting, climbed a volcano, went jet-skiing, enjoyed an on-the-lake waterpark, saw the world’s largest tree and so much more! 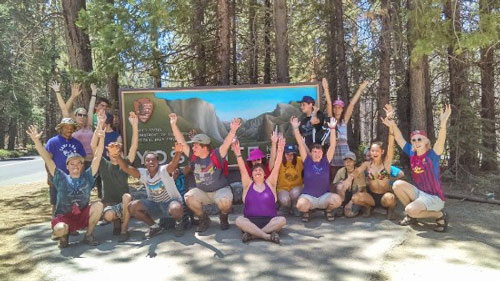 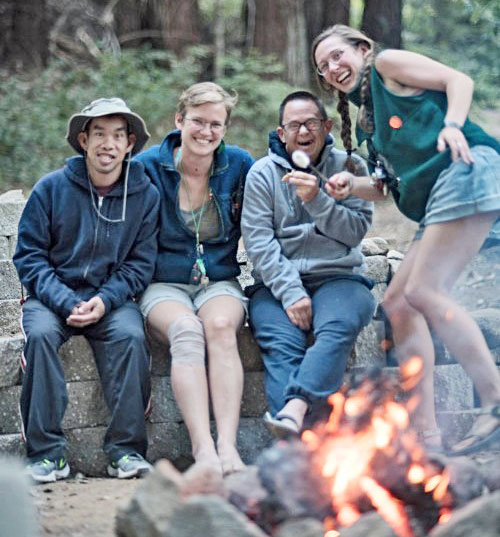 One of the highlights of the summer was being visited every session by Peanut and Mini Cooper, two miniature ponies. Campers had the opportunity to spend time grooming and doing the ponies’ hair, learning about pony care as well as take rides in the pony carriage. 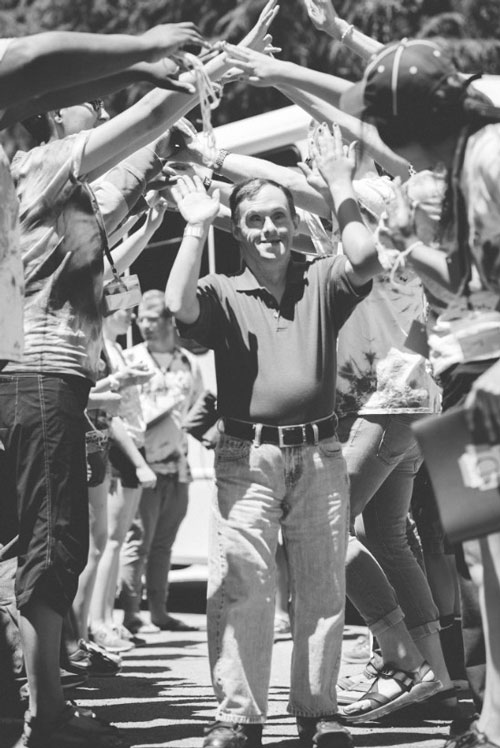 November 19: Work Day at Camp
Come spend the day helping us get ready for the winter! We will be working on a variety of tasks, skilled and unskilled.
There’s plenty to be done and we would love your help!
Snacks and refreshments provided.
Please email Layla: admin@campingunlimited.org to let us know you’ll be there.

Our annual Spaghetti Dinner Fundraiser will be held in March.

More information to come. We hope to see you there! 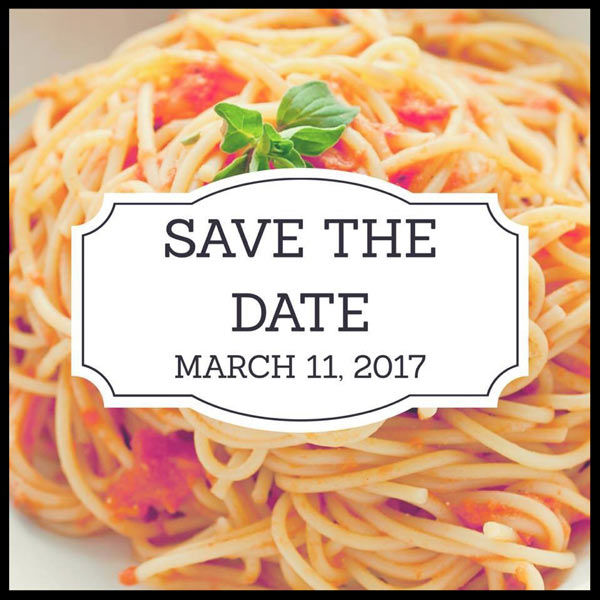 Deborah Orton
Deborah joined the counselor staff at Camp Krem in the early 1980’s and continued working several summers, including a stint as Travel Camp Director.
Originally from Wisconsin, she relocated to San Francisco and volunteered as a counselor during the Year-Round Program as well.
She was easily recognizable to fellow staff and to campers alike, by her trademark short blonde hair, her bright smile and energetic spirit.
At Camp, she met her future husband, Andy Mioduchowski, a veteran counselor who had been with camp since the mid-1970’s.
Deborah was a vibrant woman, embracing life and all the adventures that come with it. On July 19, 2016, at age 59, Deborah passed away at home in Lahaina, Maui (Hawaii), after battling pancreatic cancer.
Andy was with her and cared for her every need until the end.

Ralph Hansen
Ralph was an indispensible part of the team Alex Krem Sr. brought together in the early 1960’s to build Camping Unlimited into the organization that it is today.
Volunteer bus driver, adult in charge of numerous Camp trips, father of four Camp counselors, host for many counselor meetings at his home, and Board Member were just a few of his roles over his years of service. Campers and counselors were even known to stop by his Berkeley home just to visit while passing by. As well as his four children who became very involved with Camp, his son-in-law and two of his daughers-in-law are former Camp counselors and his eight grandchildren have all visited Camp many times. Sadly, on July 20, Ralph passed away at age 86, after a very recent diagnosis of lung cancer, in hospice at the El Cerrito home of one of his sons.

We plan to have greeting cards made and would like to feature the artwork of some of our campers.

Some of the different themes we are looking for include:
– Thank you
– Happy Holidays
– Nature (think redwood trees or the Santa Cruz Mountains!)
– Other ideas generally relating to Camp Krem

We know we have some talented artists out there and encourage you to submit something! The selected artists’ work will be featured on our official Camp Krem greeting cards!

The good news: Our Year-Round Program is more popular than ever!
The bad news: We do not always have enough volunteers to accommodate every camper who signs up.

We are always on the look out for dedicated, caring, reliable individuals to help us with our weekend program. If you, or anyone you know, might be interested in giving some of your time on weekends, we encourage you to fill out our Volunteer Application.

If you have any questions about volunteering, please email Katie: katiegiampa@campingunlimited.org

Thank you all for your ongoing support!

Camping Unlimited was established in 1957 and is a 501(c)3 non-profit organization which provides fulfilling camping, recreational, educational and respite services to children and adults with developmental disabilities around the year.

At Camp Krem, we nurture independence and self-confidence, encourage responsibility, develop a sense of worth and respect for others, and build lifelong relationships through a warm and friendly atmosphere of planned permissiveness.